Lecture about Bulgarian Cyrillic, past and present. Bulgarian font design in the digital era. 25.05.2022

Wednesday 25th of May, we'll have a lecture by Svetlin Balezdrov about Bulgarian alphabet celebrating the Day of the holy brothers Cyril and Methodius, of the Bulgarian alphabet, education and culture and of Slavic literature. Come to Sala Kinowa, Krakowskie Przedmieście 5, Faculty of Graphic Arts, to collaborate and listen.

Bulgarian was the first Slavic language to be written: it started to appear in writing during the 9th century in the Glagolitic alphabet, which was gradually replaced by an early version of the Cyrillic alphabet over the following centuries.

At the end of the 18th century the Russian version of Cyrillic or the "civil script" of Peter the Great (1672-1725) was adapted to write Bulgarian as a result of the influence of printed books from Russia. During the 19th century a number of versions of this alphabet containing between 28 and 44 letters were used. In the 1870s a version of the alphabet with 32 letters proposed by Marin Drinov became widely used. This version remained in use until the orthographic reform of 1945 when the letters yat (Ѣ ѣ), and yus (Ѫ ѫ) were removed from the alphabet.

A modern literary language based on vernacular spoken Bulgarian was standardised after Bulgaria became independent in 1878. Many Turkish words were adopted into Bulgarian during the long period of Ottoman rule. Words have also been borrowed from Latin, Greek, Russian, French, Italian, German and increasingly from English.

Nowadays Bulgarian font design strives to retrieve the original lettering of Bulgarian alphabet, the capital letters are based more on Greek alphabet, and small letters on Latin alphabet, discerning Bulgarian cirillic from Russian. 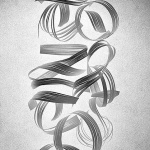 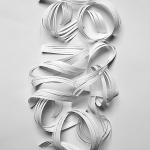 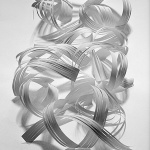 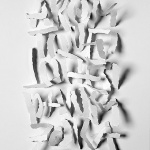 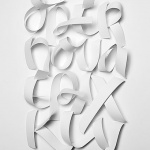 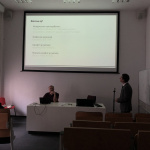 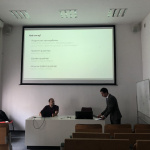 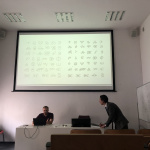 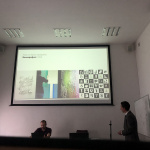 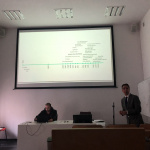 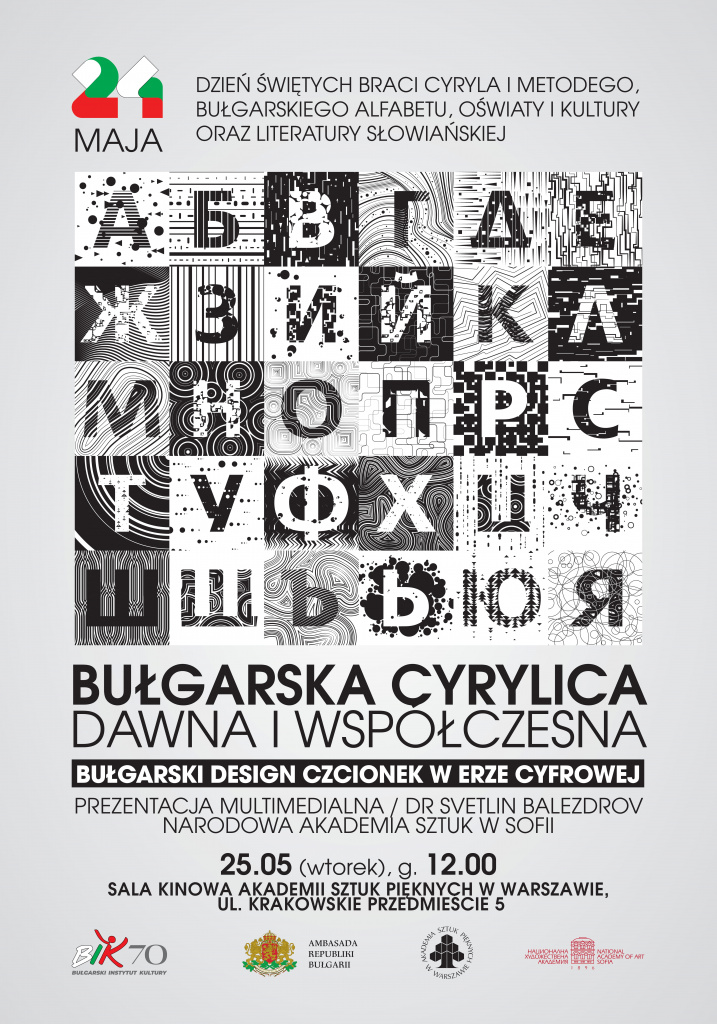