Our Erasmus+ student publishes her photographies in Are We Europe magazine

100 Years of Nationalistic Independence in Poland

Independence Day in Poland commemorates the nation’s hardfought independence on November 11, 1918, after 123 years of occupation by Russia, Germany and Austria. In 2018, on the 100th anniversary of Poland’s independence, the Polish people took a moment to reflect on their country’s history. For some, it was an occasion to rejoice in pride, while others took the opportunity to protest what they saw as excessive displays of patriotic nationalism.

This series covers the celebrations on the 11th of November 2018, from the early morning into the late hours of the next day. It portrays two opposing sides: Nationalism and Antifa (Antifascists).

For the first time in the long tradition, Polish officials took part in the “Independence March”, which tends to feature racist, anti-immigrant, homophobic and white supremacist slogans.

A cross-section of Polish society, comprised of young people, parents with children and senior citizens. were among the 200,000 people that took part in the march.

Thousands of white and red flags fluttered over the participants’ heads. They were wearing red and white hats with “Poland” written on them. Many of the younger men were wearing scarves or balaclavas over their faces. There was also a military parade led by President Andrzej Duda.

Media coverage falsely claimed that the Independence March is nothing but a Fascist, anti-Semitic and even neo-Nazi manifestation. Such opinions harm the good name of hundreds of thousands of people—Polish patriots who on that day wanted to demonstrate their love for the homeland. Of course, far-right nationalism is definitely on the rise in Poland, as well as many other European countries. 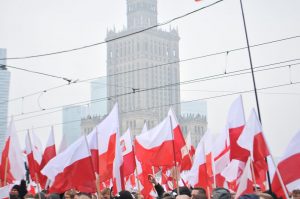 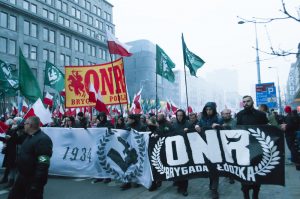 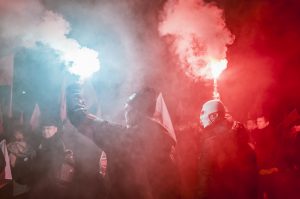 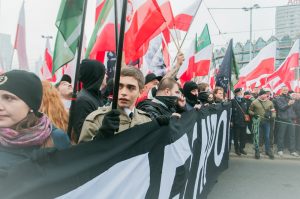 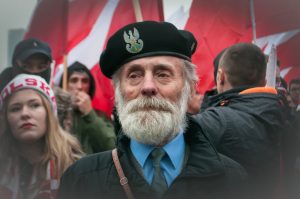 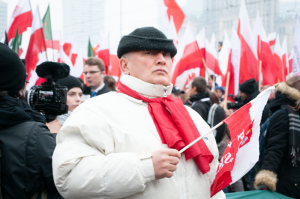 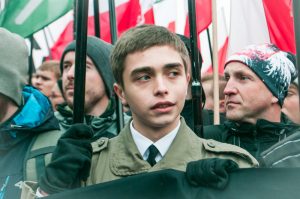 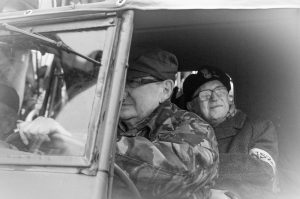 Source: Are We Europe 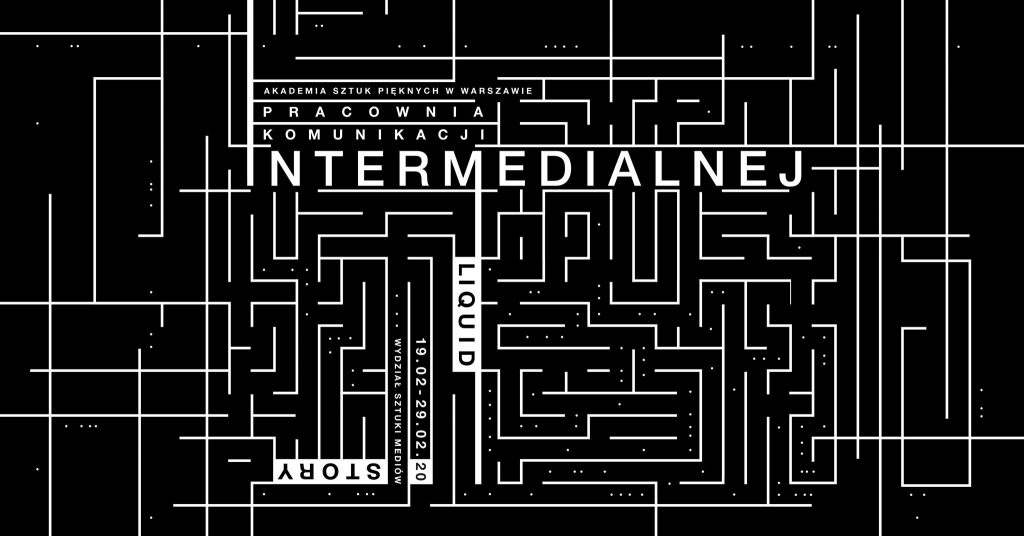 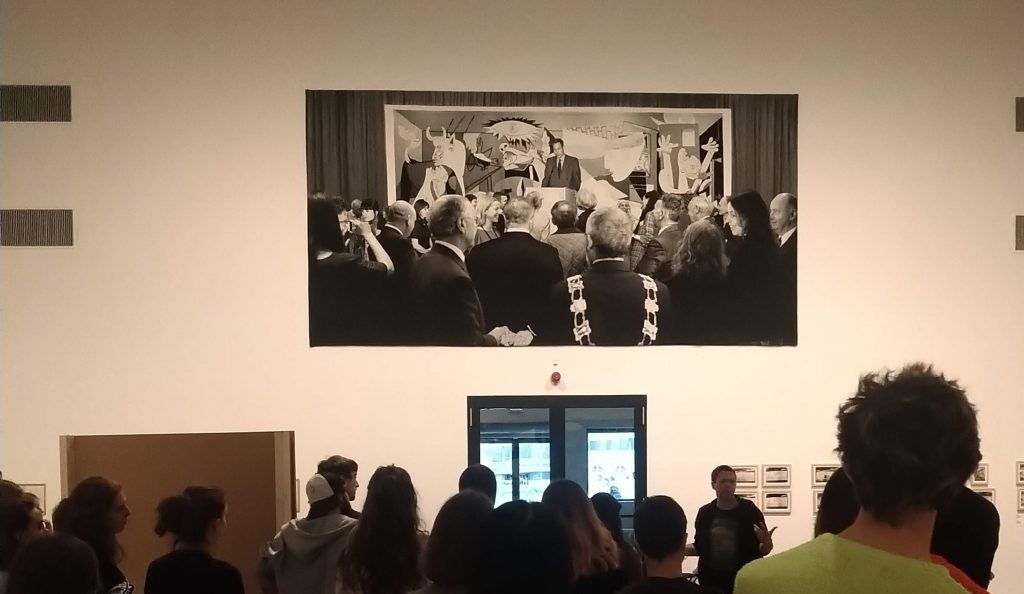 Incoming Students @ Never Again. Art against War and Fascism in the 20th and 21st centuries 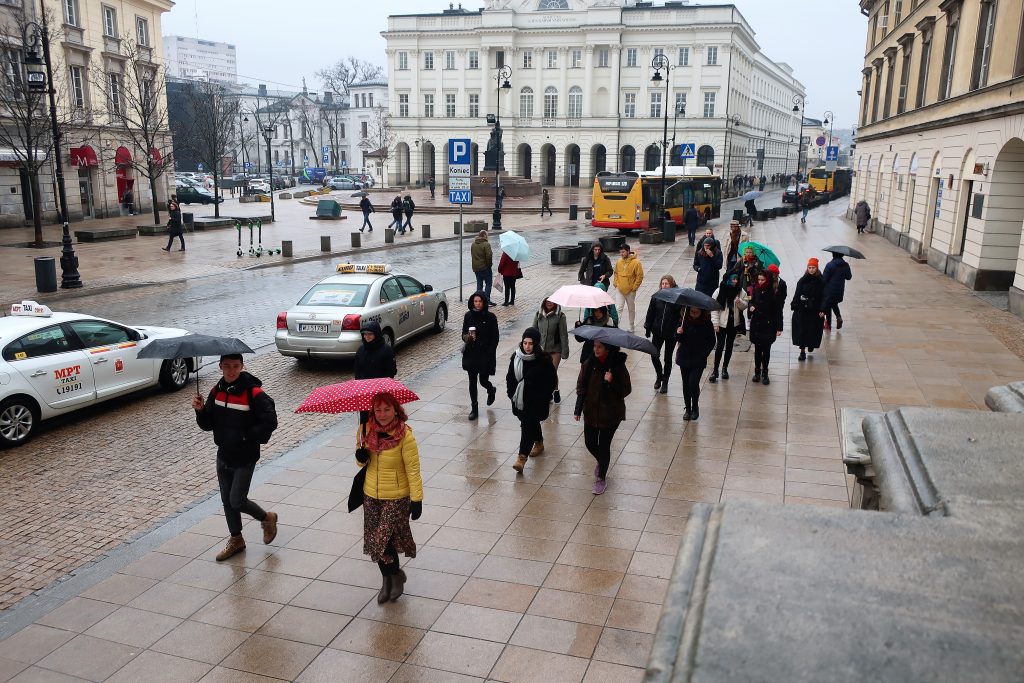